“They don’t look for locations – They know where they are”

At Santa Monica Productions Spain above all, we can proudly say that we have the best most experienced and professional location scouts and also location managers in Spain. This is certainly the first and most important step for a successful photo and film production

Our professional location scouts know where to find the perfect locations for photo and film shoots in Spain, that is to say, to fit your brief.

As a result with Santa Monica Location Scout Spain, as your service production company, you are in good hands, furthermore, you will save time and money.

Let us surprise you

For example, are you looking to shoot a location for photo and film, in the same vein a German city, a western town in the USA or moreover the Californian feeling? Most importantly, Santa Monica Productions can help.

For instance an African desert, even an  Italian village, or rather a snow-covered ski resorts as an example. We have it all from an Afghan town/landscape, Argentinian pampas, Israeli city, Tunisian seafront, Finnish forest and to sum up a desert location like the one in Phoenix Arizona.

In addition, we can send you reference location photos straight away for your upcoming project.

Above all, we are your perfect solution to find the best Locations in Spain. Therefore contact Location Scout Spain now!

Firstly, diversity is what describes Spanish locations for photo and film best.

Moreover, with over 2,800 hours of sun per year, the Iberian Peninsula is a paradise for film and likewise photo productions. For instance, we´re located within a two-hour flight of most major European capitals. In addition, the South of Spain offers a unique panorama of international European and also Spanish locations for photo and film.

Secondly, Andalusia has two large international airports Malaga and Seville, to sum up, besides Granada, Almeria, Jerez, Cordoba. On the other hand, the airport of Gibraltar in the South and Faro airport just across the border in Portugal and therefore are also options depending on where you are going.

Thirdly, the Spanish coastline has white sandy beaches, dramatic jagged rocky cliffs, palm trees, beach bungalows, rolling sand dunes and endless pools. However, Southern Spain is in other words not just beaches. Above all we have the biggest desert locations in Almeria for photo and film shoots in Europe. In addition, it is right next to snow-covered mountaintops, ski resorts, and alpine environments and in conclusion available year round.

We are here to help.

If you are thinking of filming in Spain or for example shooting photos in Spain for your next ad campaign, fashion shoot, car shoot, TV series or reality show, we are here to help. In conclusion, let us find you the best locations in Spain as a result for photo and film in Spain.

Download a sample of our “locations in Spain” photos 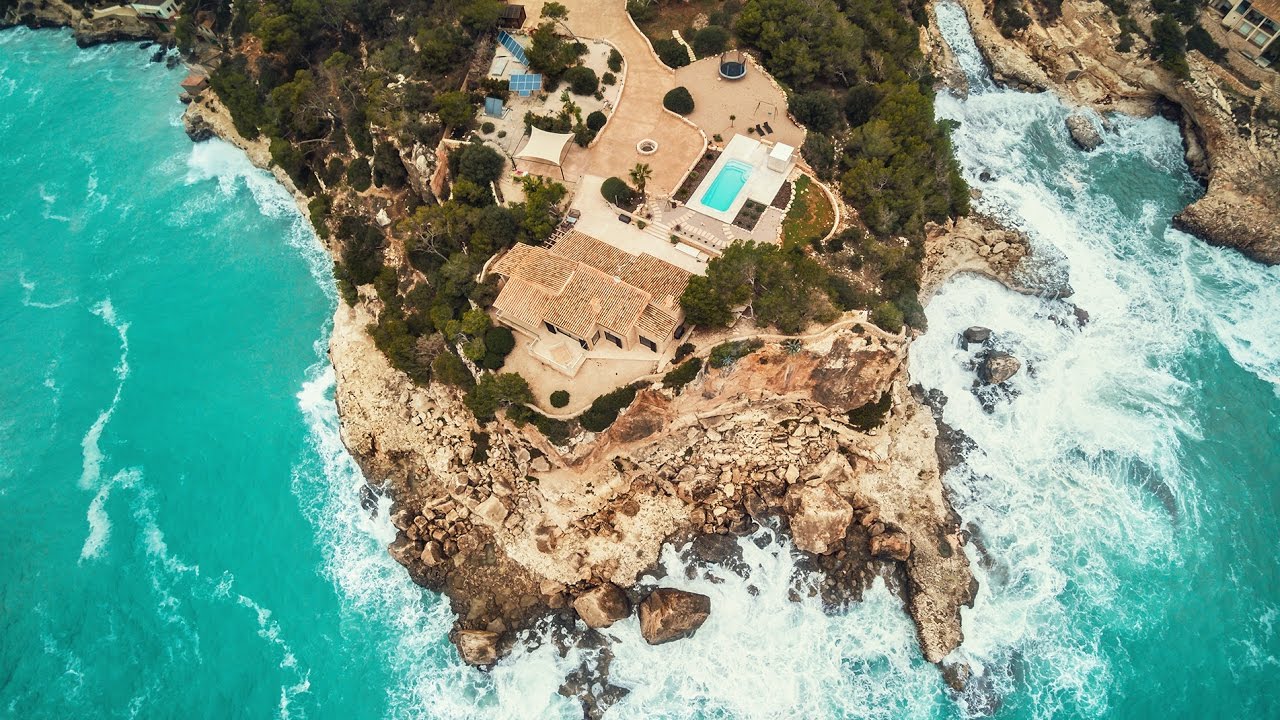 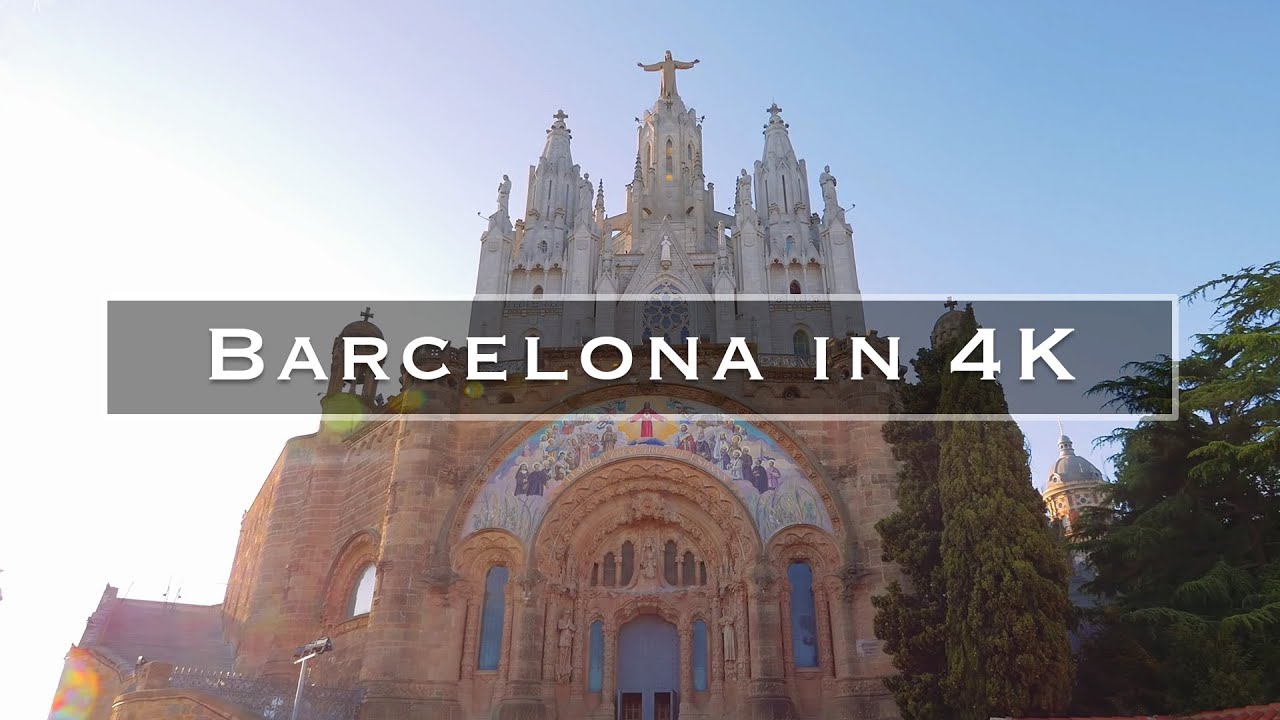 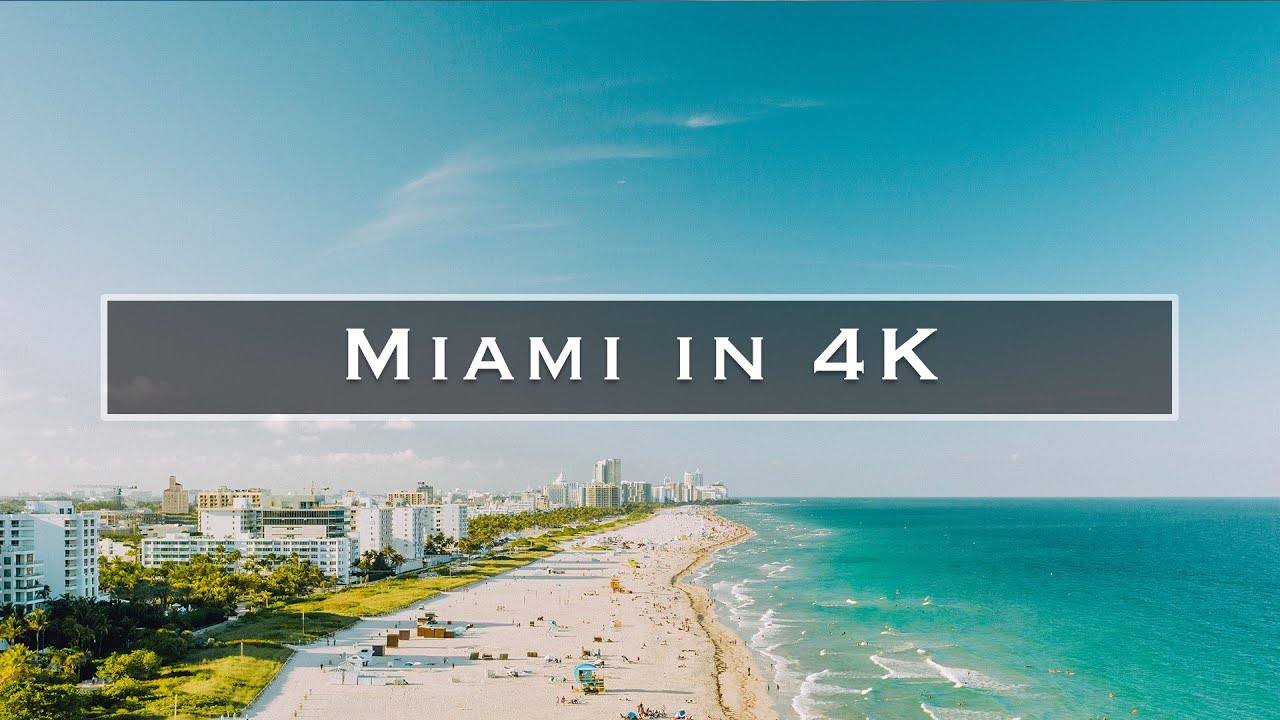 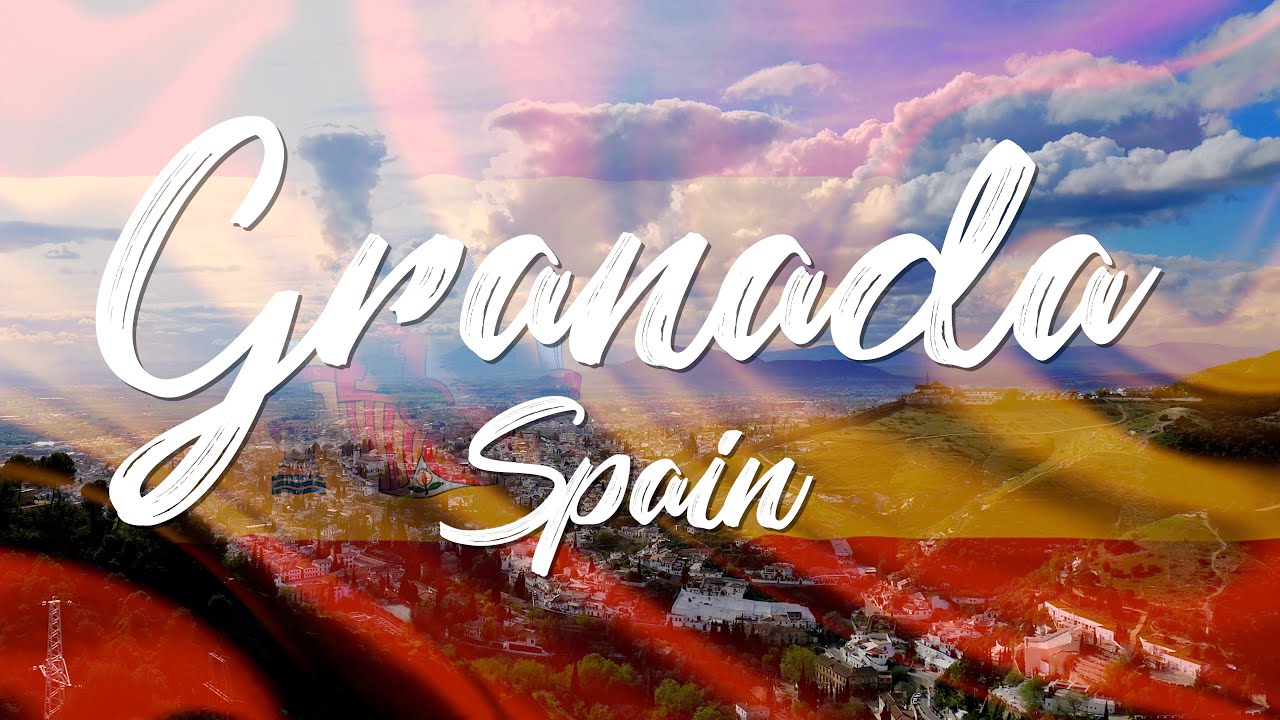 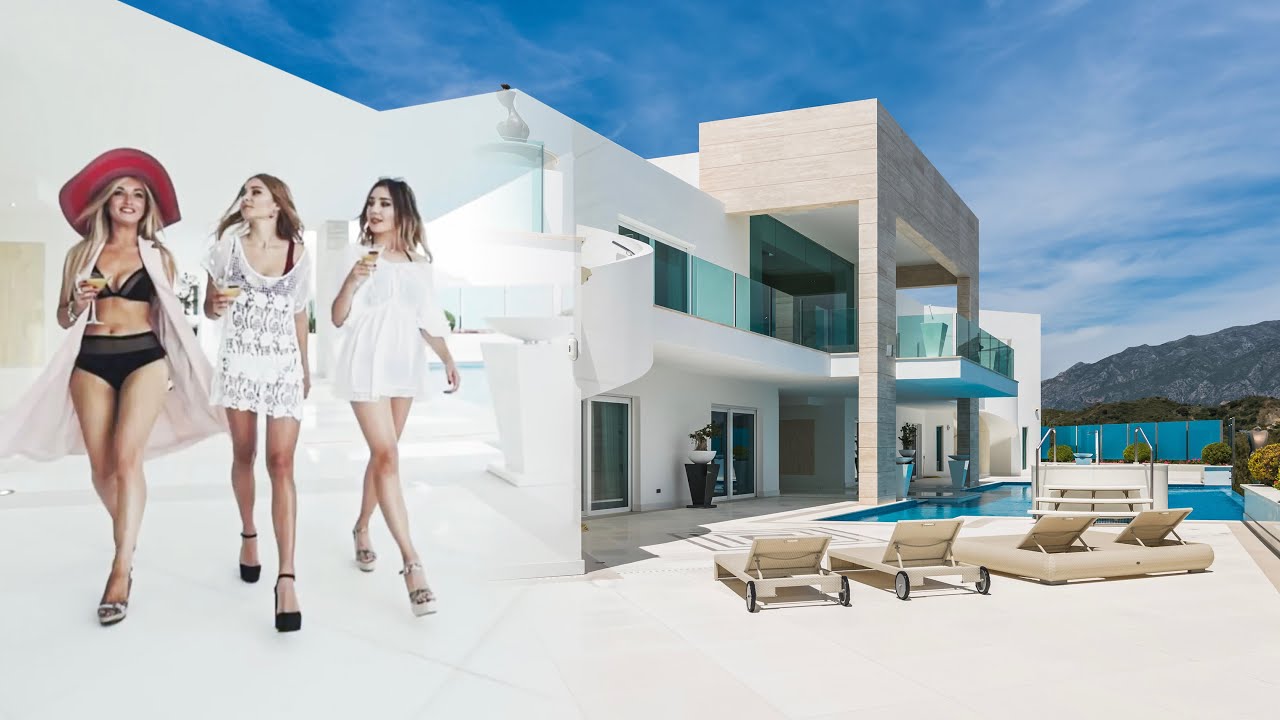 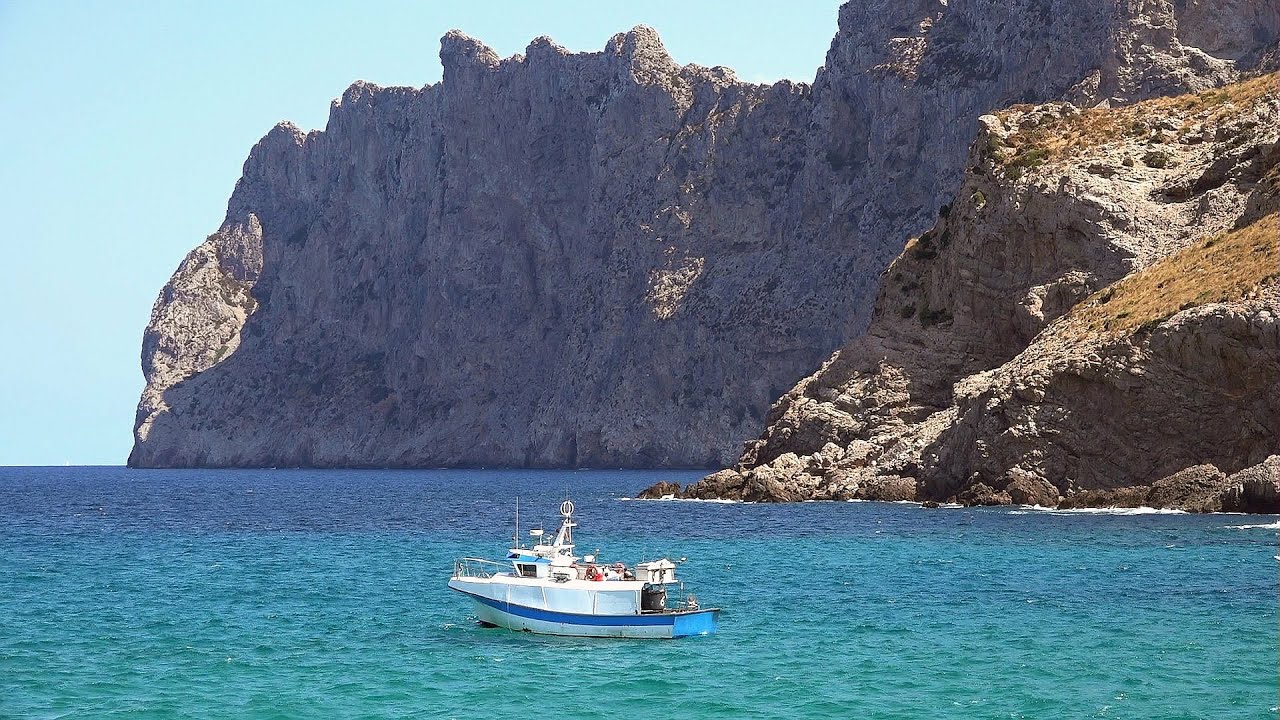 LET'S GET STARTED
SUBSCRIBE
We use cookies to provide you with a better service. Continue browsing if you consent to this. Find out more.